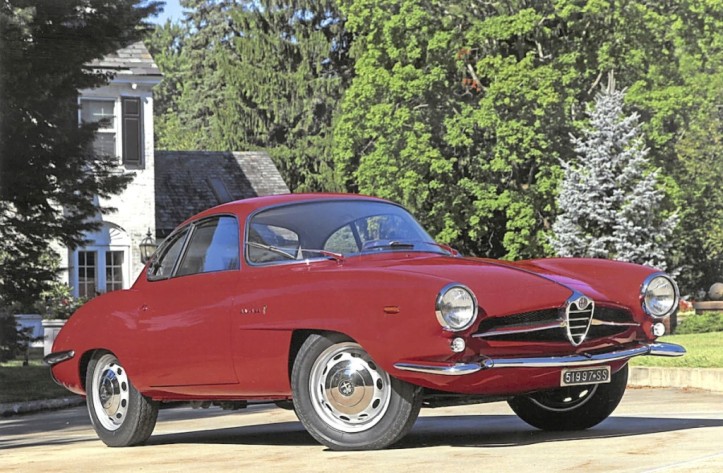 SARATOGA SPRINGS, N.Y. – A 1964 Alfa Romeo Giulia Sprint Speciale SS led the parade of vehicles being auctioned by Saratoga Motorcar Auctions on September 25. It sold to a private collector who plunked down $143,000 for the radically designed model. Produced from 1959 to 1966, the Alfa Romeo Giulia Sprint Speciale was designed by Franco Scalione for the famous Bertone design studio and coachbuilder. With design cues taken from the B.A.T concept cars, also designed by Scaglione, the SS was one of Alfa Romeo’s most radical designs ever constructed. First shown in 1957, in its Giulietta form at the Turin Motor Show, the SS went into production for the model year 1959. Produced from 1963 to 1967, the Giulia model featured a larger 1.6-liter engine versus the 1.3 liter found in the Giulietta model. Roughly 1,366 examples were produced from 1963 through 1966. 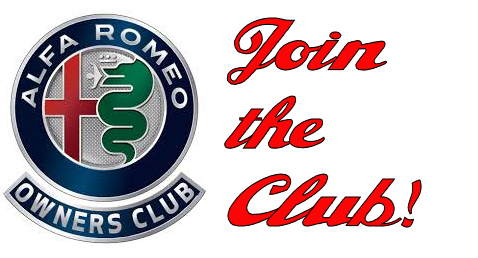 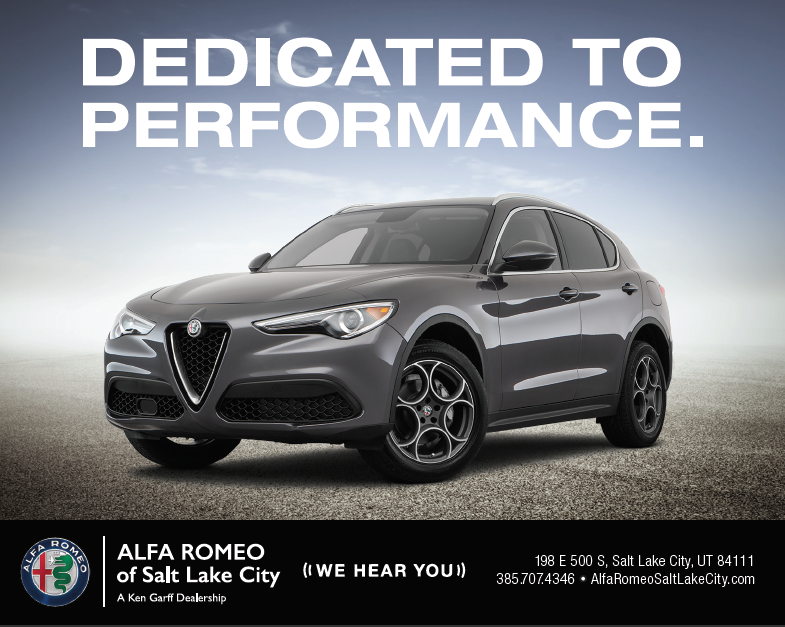